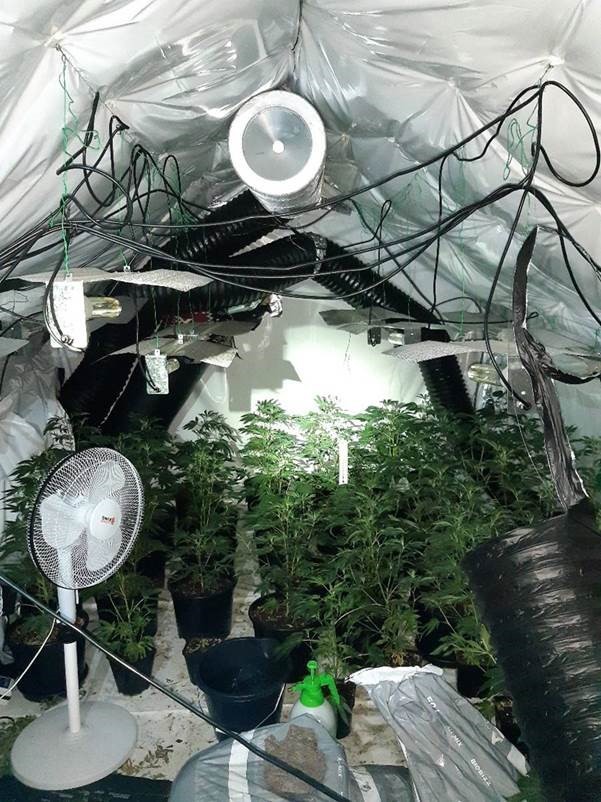 After responding to a report of a suspected break-in police in Hucknall found more than £100,000 worth of cannabis.

Officers were called to a property on Springfield Road in the town in the early hours of Saturday morning (July 10th) and detained three people in and around the property.

Inside they found more than 200 plants in various rooms in the house.

They were later taken away and destroyed and growing equipment was also seized.

Three men aged 26,22 and 21 were arrested on suspicion of burglary, theft, cultivation of cannabis and being concerned in the supply of class B drugs.

All have been released pending further enquiries.

Ton Up For Teversal As They Prepare To Welcome Forest XI 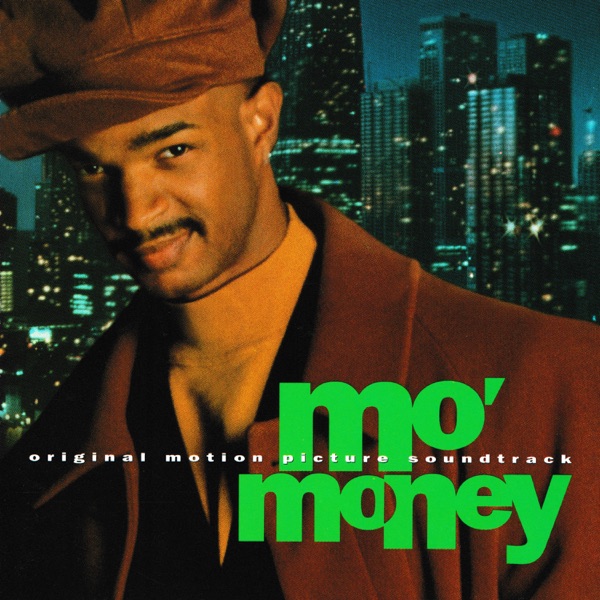 WHITNEY HOUSTON
I WILL ALWAYS LOVE YOU
10 minutes ago
Buy

REM
EVERYBODY HURTS
21 minutes ago
Buy 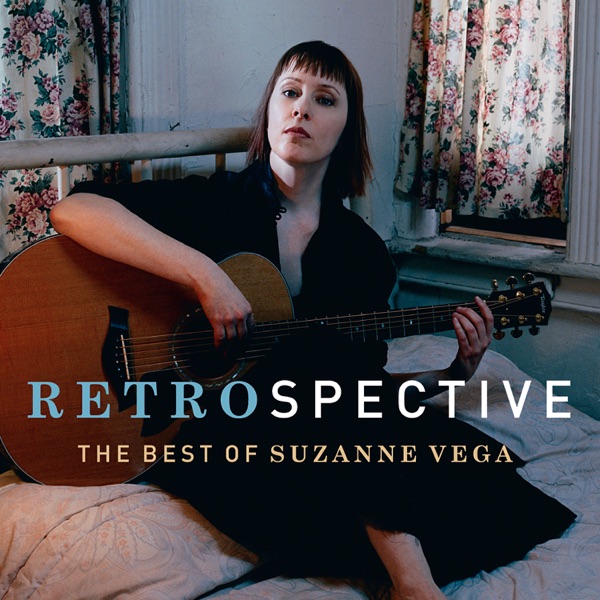