Former district council leader Chris Baron has been suspended citing the reason as poor attendance after he had 14 authorised absences out of a possible 25 meetings.

The Ashfield Labour Group have released a statement saying. “This decision was not taken lightly and only after Councillor Baron had received a formal warning about his attendance, when support was offered.”

The Labour Group also added that “at this time no members of Ashfield Labour Group wish to make further comment on this matter.”

Tom Hollis, the Leader of the Independent’s on Ashfield District Council said, “Councillor Baron has been suspended from the Labour Party for being outspoken against what his own party is doing. Locally like nationally, while Labour are fighting amongst themselves over petty political issues they are not focusing on the residents”.

Councillor Baron does have the right to appeal the decision, which only applies to Ashfield Labour Group meetings, so means that during the 3 months suspension he is still expected to carry out his role as a councillor and attend all formal meetings of the council. 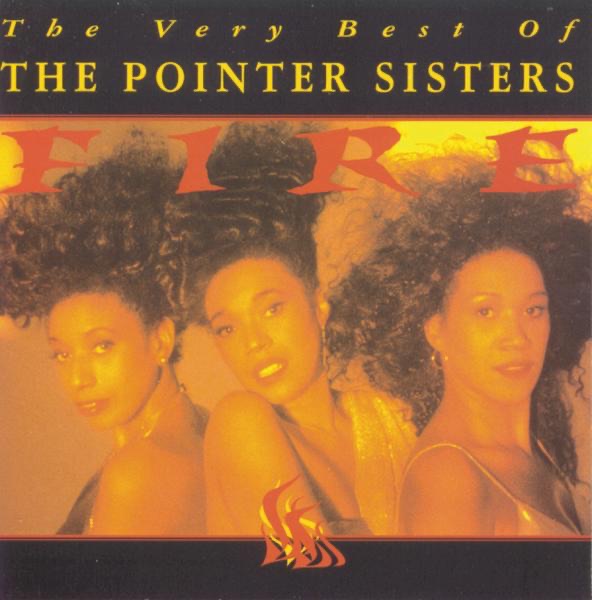 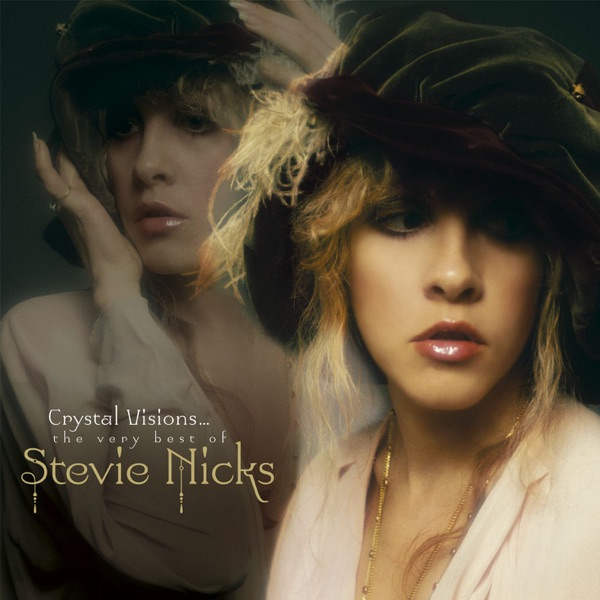