Arrest Made After Police Officer Punched In Hucknall

Arrest Made After Police Officer Punched In Hucknall

A man has been arrested after an officer was punched in the face while responding to a street fight.

Officers were called to South Street, Hucknall at around 1.20am on Sunday morning (7 November) after receiving multiple reports of a fight taking place between a group of men and women.

As officers turned up at the scene the group then ran off.

But one officer was punched in the face as he attempted to detain a suspect but thankfully was not seriously hurt during the assault.

A 24-year-old man was arrested on suspicion of assault occasioning actual bodily harm and has now been bailed with conditions.

“Police officers put their safety at risk every day to keep the public safe and getting assaulted will never be tolerated and always be treated with the utmost seriousness.

“As we have repeatedly shown we will take swift and robust action against anyone who commits offences of this nature and decided to assault one of our officers.

“Anyone with any information or who witnessed the incident is asked to get in touch with us on 101, quoting incident 47 of 7 November 2021.” 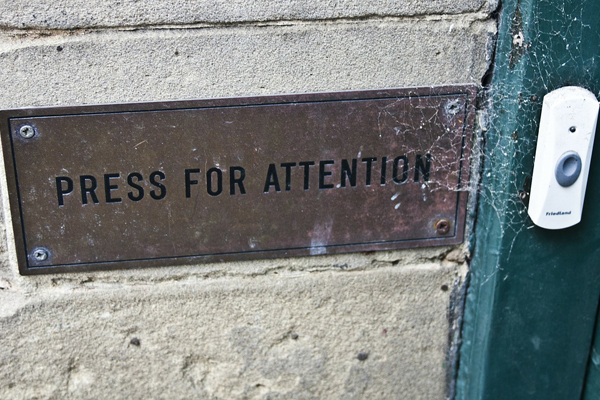 Residents Warned About Cold Callers In The Wake Of Storm Doris

Did You See A Man Get Stabbed In Kirkby?

TAKE THAT
SHINE
4 minutes ago
Buy 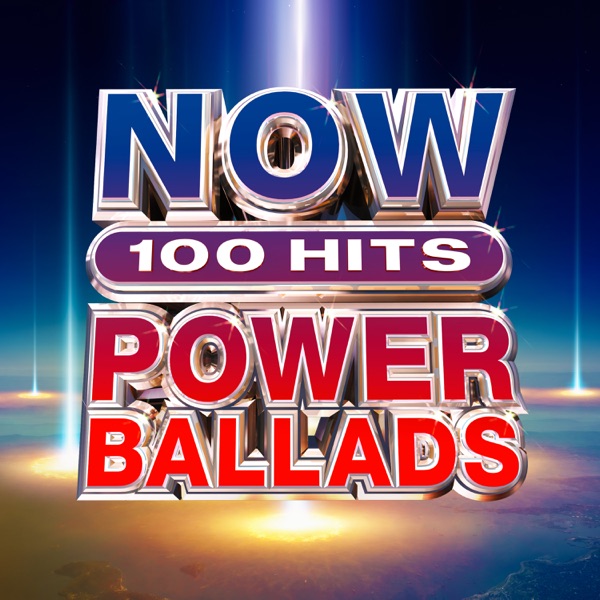 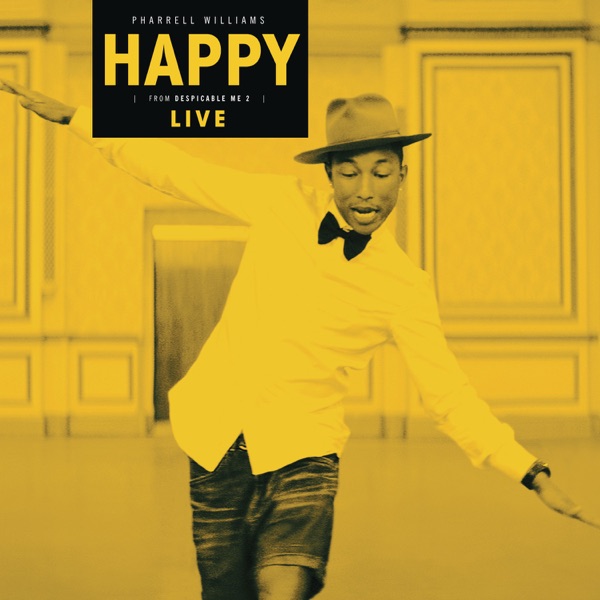 SAVAGE GARDEN
TO THE MOON AND BACK
20 minutes ago
Buy