A man has been arrested after officers responded to reports of a suspect attempting to burgle houses in the early hours of yesterday.

Officers quickly tracked down the suspect in Adams Park Way, Kirkby-in-Ashfield, shortly before 2am on Monday morning (18 April) when the attempted break-ins were reported.

After attending the scene and being taken to custody a man then began to act aggressively and a police officer is understood to have been assaulted suffering a cut to the hand.

A 42-year-old man was arrested on suspicion of burglary, attempted burglary, assault and assaulting an emergency worker.

He remains in police custody.

Detective Sergeant Jo Eaton, of Nottinghamshire Police, said: “Officers quickly responded to the report from a member of the public.

“Armed with information and a description they were able to swiftly bring a suspect into custody.

“Ultimately nothing was taken but incidents like these can cause victims and homeowners emotional distress, so we will always do everything we can to find those responsible.

“We have said time and time again that assaults on our officers and other emergency service staff will never be tolerated, but thankfully the officer, in this case, was not seriously injured.

“We would ask anyone with any CCTV footage or information on what happened to get in contact with the police as it may help with our investigation.”

Anyone with information or CCTV footage is asked to contact 101, quoting incident number 50 of 18 April 2022.

McGuire to combine coaching role with playing for Pilgrims 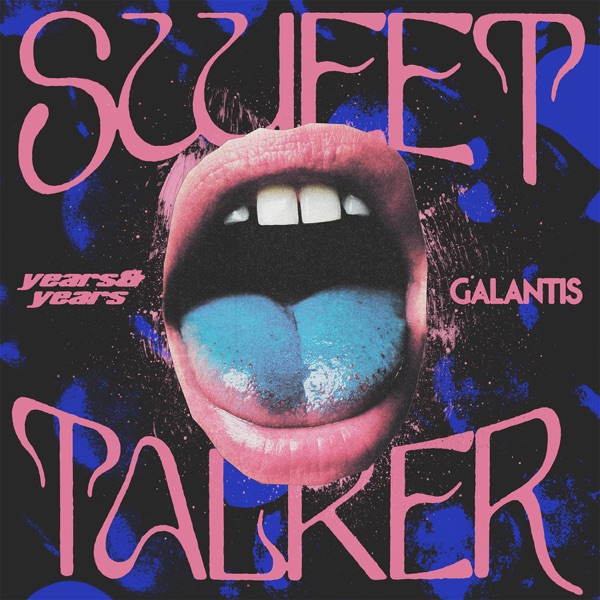 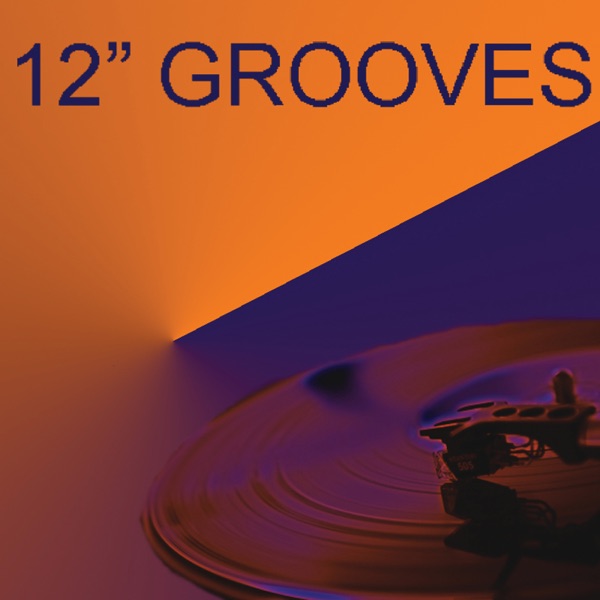