A robber held a gun to a woman's head in the first of a series of three armed raids.

CCTV images show Robert Childerley grabbed the woman in a headlock and pressed the handgun to her temple as he demanded cash.

The 26-year-old, of no fixed address, was branded "dangerous" by Judge James Sampson as he jailed him for 13 years after admitting carrying out the armed robbery at a Nisa Local Store in Littlemoor Lane, Newton, Derbyshire, as well as two other armed robberies in Huthwaite and Skegby, Nottinghamshire.

His accomplices were also given lengthy jail terms for their involvement is some of the offences - each of which involved threatening victims with handguns and demanding cigarettes, cash and alcohol.

Callum Raworth, 25, of High Hazels Drive, Huthwaite, pleaded guilty to the armed robberies in Newton and Skegby and was sentenced to six years and eight months.

Meanwhile Luke Walters, 30, of Cross Lane, Huthwaite, pleaded guilty to the armed robbery in Huthwaite and was given a four years and eight months prison sentence. 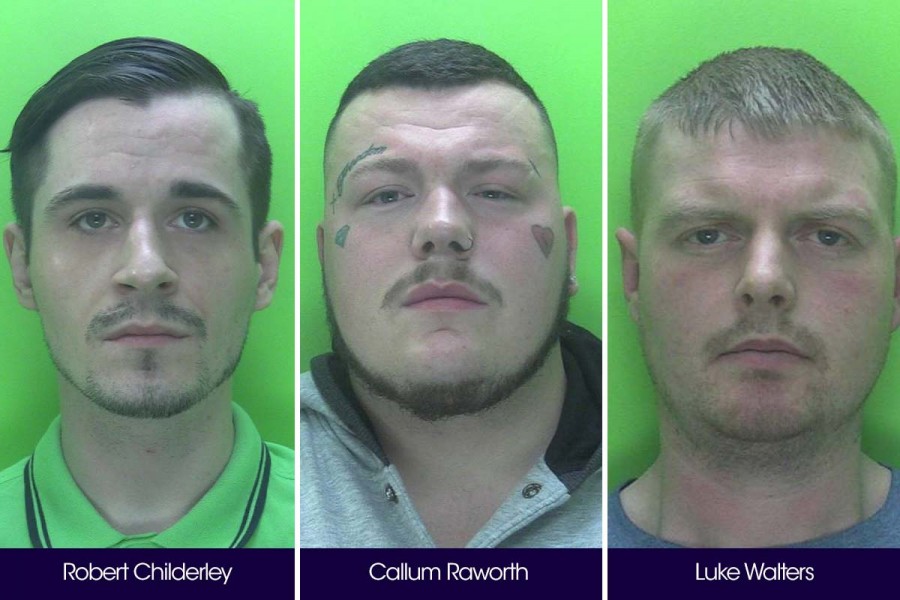 Nottingham Crown Court heard the first incident happened at 6am on 21 November 2019 at a Nisa Local Store in Newton, when Childerley and Raworth burst into the store and demanded money and goods. They threatened the shop owner and customer with a large axe and a small black handgun, pointing the weapons at their heads, demanding that they open the safe.

The men failed to gain access to a safe in the post office room, despite several kicks to the door, but they did manage to steal £50 in notes and £1,755 worth of cigarettes, using a shopping basket to carry the items.

About 20-minutes later, they held up Skegby Mini Market in Forest Road.

The owner was inside the shop when Childreley and Raworth entered the store, armed with a large sledge hammer and a handgun. Again, they demanded money and cigarettes, using the weapons as threats.

The store manager pressed the panic button and asked his wife to call the police and the men left the store without taking any items and got back into the stolen car and drove off.

Childerley then teamed up with Walters for the final robbery at Woodend Inn, Huthwaite, on 23 November 2019.

The men knocked on the window at 6.30am. With just the cleaners inside, they asked them to open the door. They opened them, thinking it was the normal delivery driver, but were threatened with a gun.

The men stole two bottles of alcohol and a charity box with around £40 inside.

The getaway car used in each of the robberies was stolen from Derbyshire a week earlier.

Officers arrested the men on 23 and 24 of November after they tracked a number of stolen items to their addresses.

The cigarettes from the robbery in Derbyshire were traced back to Childreley's home.

Meanwhile fingerprints were also found to link the items to the trio and further boxes of stolen cigarettes were found in a bedroom drawer of Walters. Stolen alcohol from the Woodend Inn was also recovered from the home address of Childerley.

Detective Sergeant Mark Shaw led the investigation. He said: "We are very pleased with the result from court and to have three dangerous and prolific burglars locked up.

"It wasn't an easy investigation, but I'm happy all our work has paid off. I'd like to thank the officers and detectives who worked tirelessly on the case.

"They spent hours going through CCTV footage, talking to more than 20 witnesses and gathering forensics to track them down to arrest.

"We welcome this conviction and sentence which sends out a positive message that Nottinghamshire Police treats burglary and possession of firearms extremely seriously."More importantly I'm also pleased for the victims who have been brilliant throughout and supported the police during a lengthy process. It must have been a terrifying experience for the victims to have had firearms pointed at their heads, so we hope the length sentences given give some comfort.” 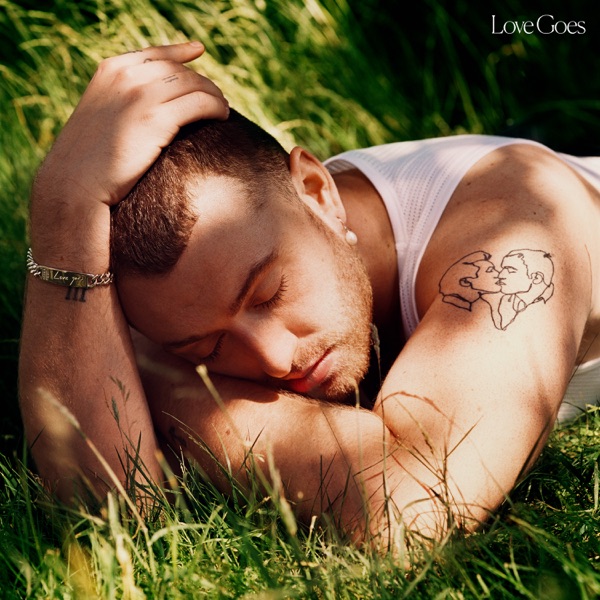 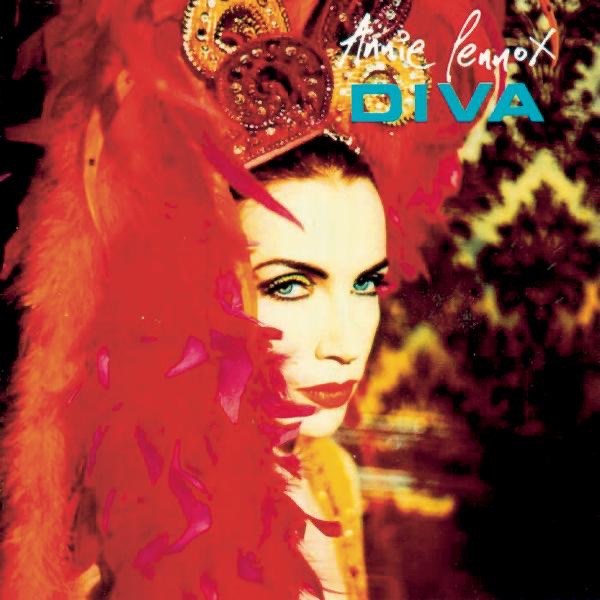 JUSTIN TIMBERLAKE
CRY ME A RIVER
18 minutes ago
Buy 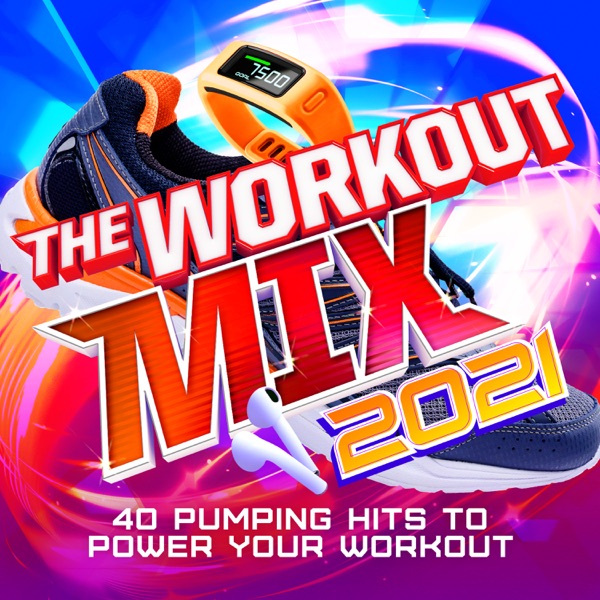