Almost Half A Million Funding Boost To Prevent Crime

A new generation of community projects aimed at preventing crime, supporting the vulnerable and helping people to resolve their problems are set to launch in Nottinghamshire thanks to new funding worth more than £400,000.

Nottinghamshire Police and Crime Commissioner Paddy Tipping has unveiled full details of his Community Safety Fund allocations for 2020-21 which sees 24 local organisations sharing £249,417 in funding to support his efforts to fight crime.

He has also announced the outcome of the Violence Reduction Unit (VRU) Fund 2020-21 which is distributing a further £152,598 across 13 organisations for projects which specifically focus on reducing serious violence and knife crime in the county.

To celebrate the announcement, the PCC hosted a special presentation event at the Nottingham School of Boxing yesterday (Tuesday 10 March) alongside representatives from successful projects.

The event was kindly hosted by Marcellus Baz BEM at the Nottingham School of Boxing. Marcellus founded both Switch Up and Nottingham school of boxing and successfully applied for a £12,500 grant from the VRU Fund for Switch Up which works with communities affected by crime and violence.

The Organisation provides mentorship, counselling and education to support and empower young people, children and adults to break the cycle of offending and reoffending by engaging them in sporting activities including boxing.

Switch Up, which has previously received PCC funding, is already helping to turn around lives and keep young people away from violence and gang-criminality and Marcellus said the PCC's support had been vital to the programme's continuity.

He said: "This funding makes a lot of difference and I'm grateful on behalf of all those who will benefit that we have been granted this support by the Commissioner."

A wide range of projects have secured funding during this year's round including initiatives which promote greater community cohesion and cross-cultural integration, those which prevent hate crime and others which tackle cybercrime and reduce the risk of exploitation of vulnerable people.

The PCC, who is also chair of the VRU Board, said a treasure chest of skills, experience and knowledge existed within the community and it made perfect sense to tap into these assets to support the wider effort to reduce harm, especially where knife crime and violence were concerned.

"Delivering change isn't easy and I'm proud of all our community stalwarts who, like Marcellus, work on the frontline to show people there is a better future," he said.

"The issues impacting our communities are vast and complex and we need specially-trained professionals and those with lived experience of the problems to help families overcome the barriers that prevent them from thriving. If people receive the care and support they need, they will develop the necessary resilience to cope with their lives without becoming victims or perpetrators of crime.

"We are already seeing impressive results, with knife crime down significantly compared to the national picture. Working together with our communities we will ensure no stone is left unturned in our ambition to prevent young people from turning to violence.

"I would like to congratulate all those who have received funding. Your passion and dedication shines out and I have every faith your work will continue to make Nottinghamshire a welcoming and safer place for all."

Grants of up to £25,000 have been allocated and the PCC has prioritised projects which use neighbourhood-level problem-solving approaches to confront issues of greatest concern to local communities  such as drug abuse and dealing, gang membership and exploitation, online fraud and doorstep crime and hidden harm.

The VRU's funding, meanwhile, is supporting initiatives which adopt a public health approach to knife crime and violence. This model believes that violence is preventable and that by understanding and addressing the root causes, it is possible to stop it happening. 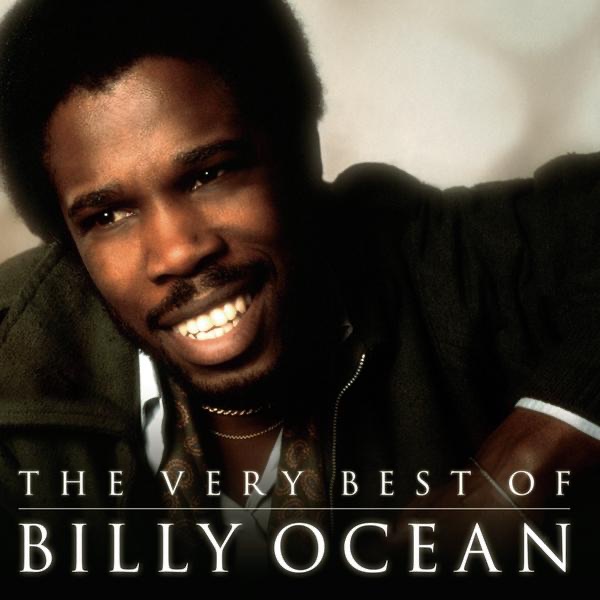 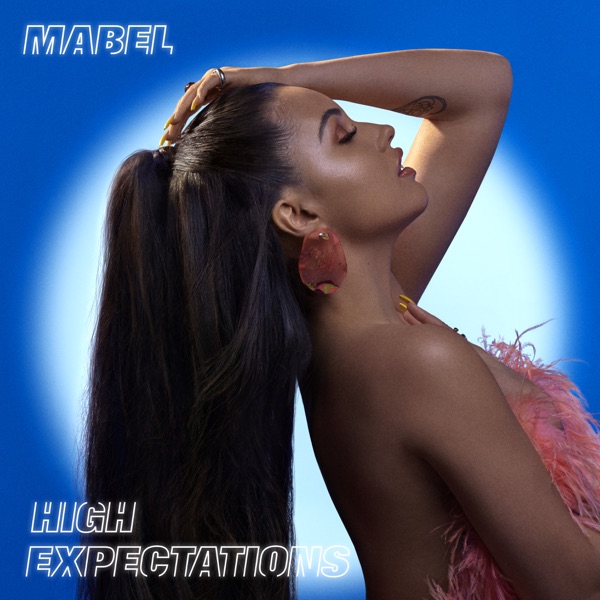 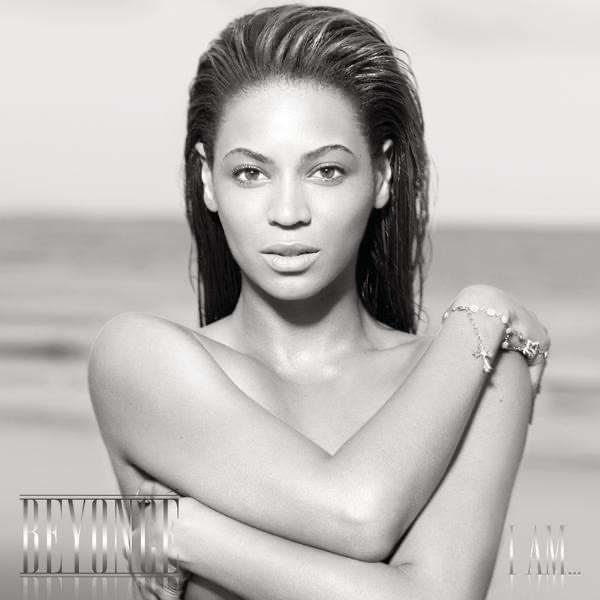 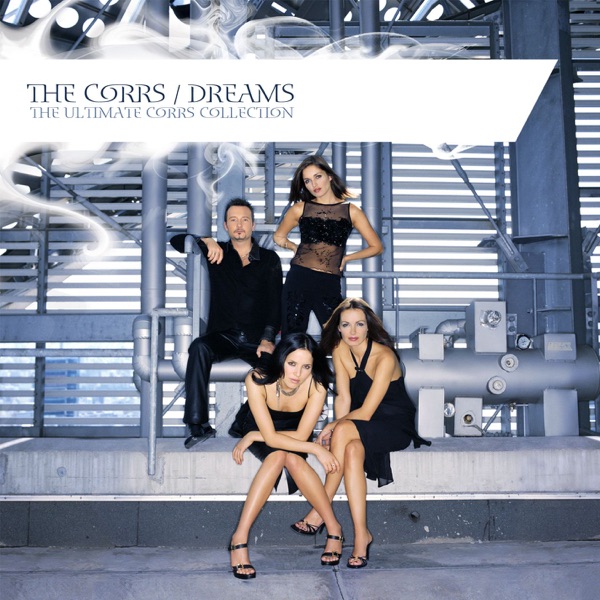 THE CORRS
RUNAWAY
20 minutes ago
Buy 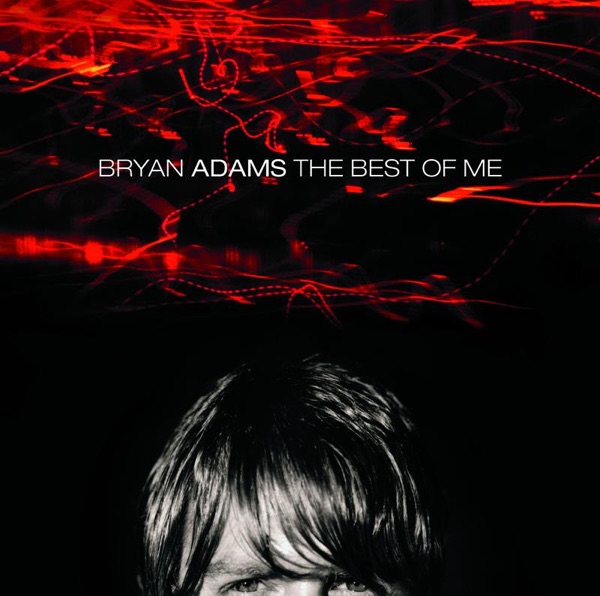