A Shirebrook school is undergoing building work to create extra changing rooms as it gets ready to accommodate more students than ever before.

Builders are currently on site at Shirebrook Academy, in Common Lane, ahead of the new school year, when it will have a record-breaking 845 students on the register.

Last September student numbers topped 800 for the first time when 183 Year Sevens – its biggest-ever intake – joined the school, taking the total number of students up to 807.

A further 175 Year Seven students are preparing to join the school at the start of the next school year and although the building, which was opened five years ago, has an official capacity of 850, there is insufficient space in its changing rooms, which have a capacity of 80, for PE lessons.

The school is also rearranging some office space to accommodate an increase to its alternative provision.

Mark Cottingham, principal of Shirebrook Academy, said: “We have had so many applications this year that the school numbers will be higher than ever and 150 higher than when I was appointed.

“It’s extremely good news for the school, which not only takes in virtually every Year Six school student in Shirebrook, but also receives very many applications from students living elsewhere.

“We have tried to accommodate as many students as we can but by doing so we will have to make a few changes because at the moment, while the building is a wonderful facility, it is incompatible for the size of school we are going to be in September.” 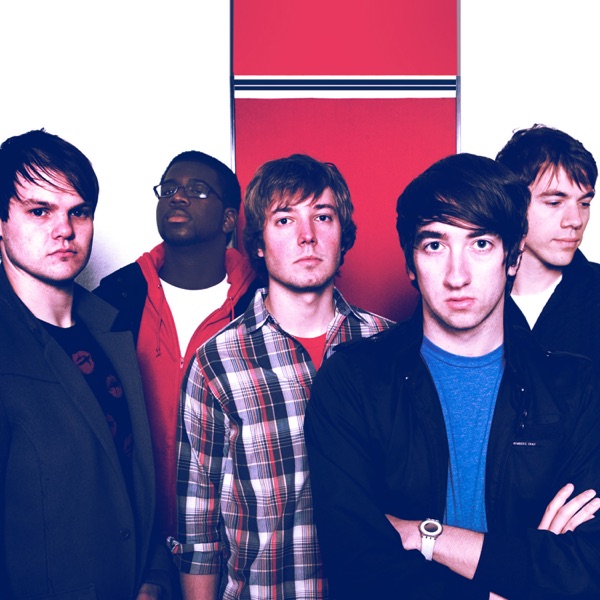 Jax Jones & MNEK
WHERE DID YOU GO?
13 minutes ago
Buy

DEL AMITRI
NOTHING EVER HAPPENS
17 minutes ago
Buy 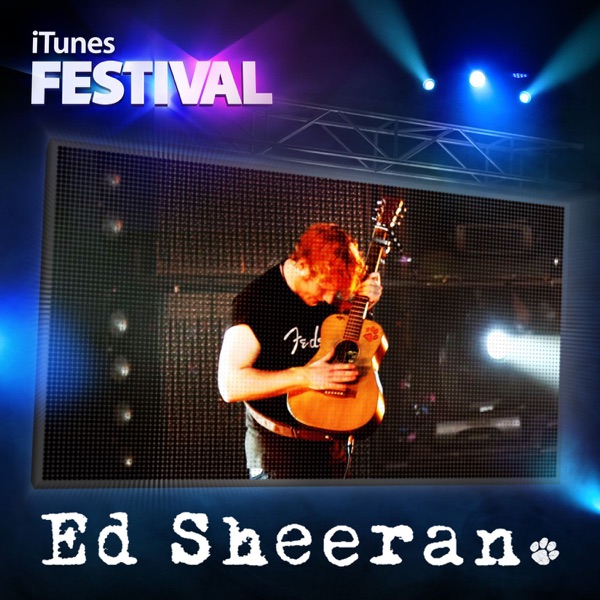