A 22-year-old Mansfield man has been ordered to pay a total of £584 for cycling in a prohibited area in the town centre.

He indicted no plea to the charge and the case was proved in his absence. He was fined £440 and ordered to pay prosecution costs of £100 and victim surcharge of £44.

The court was told that on 11 April 2017, a council Neighbourhood Warden noticed a man riding a mountain bike from the Market Place towards Mansfield Library, which is prohibited under the PSPO.

The cyclist was advised of this and he dismounted. But about 10 minutes later the warden saw the same man riding his bike again in West Gate. The man dismounted but was stopped by the warden and issued with a Fixed Penalty Notice.

After the case, Cllr Bill Drewett, Portfolio Holder for Safer Communities, said: “Cycling has been prohibited in the pedestrianized area of Mansfield town centre to protect pedestrians. There are alternative routes around the town centre or cyclists can act in a responsible fashion and get off and push their bicycles through the town centre.”

“This cyclist had the opportunity to pay a much lower fixed penalty of £100 but chose to ignore it which is why he is now facing a much higher penalty as a result of the case having to go to court.”

TONES AND I
DANCE MONKEY
19 minutes ago
Buy 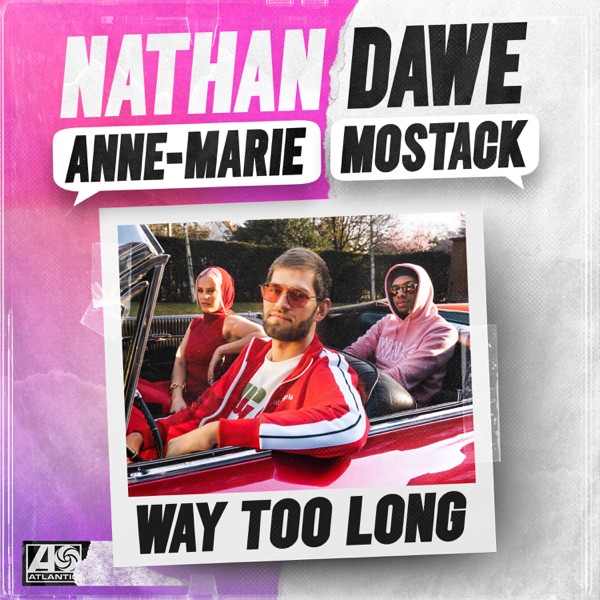